We know that baseball fans are missing their game.  We thought we would put together some stories for you guys.

As a franchise, the Toronto Blue Jays have an up-and-down history at the draft table.
The problem, however, is that very few of the best picks made by Jays front offices have come in the past 20 years. 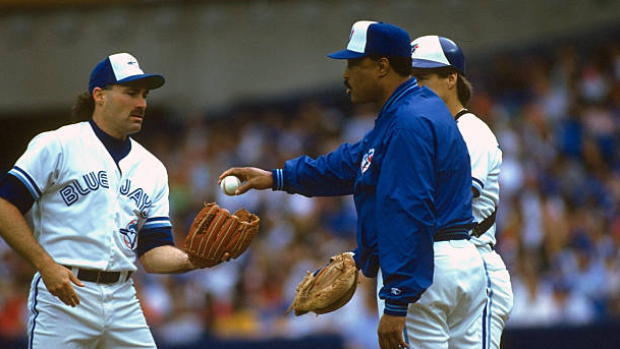 CLICK HERE to read about the best and worst draft picks in Blue Jays history!

Over the course of 43 years, there’s going to be some good, some bad and, hopefully, if you’re lucky as a franchise, some great.
Since 1977, the Toronto Blue Jays have without a doubt had a mixture of all three, with some good currently on the way if things break right. 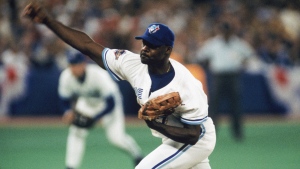 CLICK HERE to read about the best and worst signings in blue jays history!

The majority of the best pitchers the club has employed are of the homegrown variety.
There have been 432 arms to ever record an out in a Jays uniform… 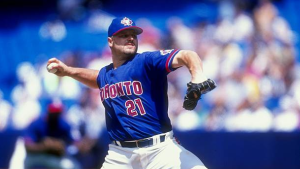 CLICK HERE to read about the best and the worst in Blue Jays history!

When you’ve played 6,841 regular-season games and 61 postseason games in franchise history, there’s bound to be all sorts of memorable ones on both sides of the ledger.
The Toronto Blue Jays, despite being a relatively young franchise in the grand scheme of things, have endured quite the up-and-down history, with the highest of highs (two World Series titles), the lowest of lows (three 100-loss seasons), and nearly two decades of mediocrity sandwiched in recently for good measure. 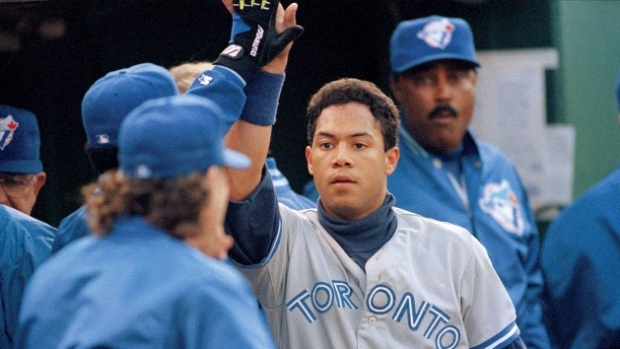 CLICK HERE to read about the best and worst games in Blue Jays history! 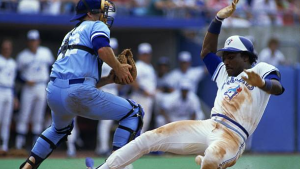 Click here to read who the best and the worst were in Blue Jays history!