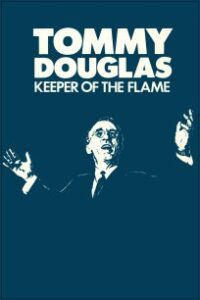 This feature documentary traces the political career of T.C. (Tommy) Douglas, former premier of Saskatchewan and leader of the New Democratic Party, who was voted the Greatest Canadian in 2004 for his devotion to social causes, his charm and his powers of persuasion.

Known as the “Father of Medicare,” this one-time champion boxer and fiery preacher entered politics in the 1930s and never looked back.